For three years, VGS has partnered with Netlify to make it easy for developers to build scalable websites and apps – without having to worry about servers or data security. Today, we’re excited to announce the new VGS Plugin for Netlify! Now, for Netlify developers, VGS has made data security easier and more integrated within the developer workflow than ever.

The VGS Plugin for Netlify allows developers to collect sensitive data (such as payment cards and personally identifiable information, or PII) without having that sensitive data reside within their environments. With this simple Plugin, which is accessible directly from the Netlify Dashboard, you can easily build secure forms that ensure no sensitive data ever touches your servers.

VGS aliases sensitive data in real-time, and stores it in secure vaults – until you actually need it. Thus, your company is still able to store, manipulate, and exchange sensitive data, while at the same time dramatically reducing your exposure to data theft and breach. VGS secures your sensitive data and assumes the liability for protecting it. Further, working with VGS allows your company to meet numerous data security standards and certifications, far more quickly and cheaply than DIY data security.

Here are just some of the things you can do with the VGS Plugin for Netlify:

The VGS Plugin for Netlify allows developers to seamlessly safeguard sensitive data collection, enhance their security posture by reducing the risk of a data breach, and quickly achieve compliances such as PCI. That means developers have more time, money, and energy to focus on building products – and can use far less resources on dealing with security and compliance headaches.

VGS is thrilled to enhance our partnership with Netlify, and to serve the developer community with tools that streamline data collection and protection. To give our new Plugin a try, check out these VGS docs. We can’t wait to see what the Netlify community builds with our new VGS Plugin!

Ready to Secure Your Sensitive Data? 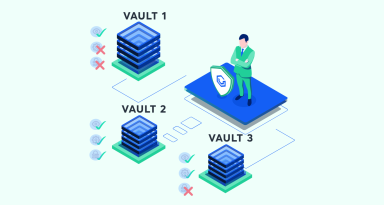 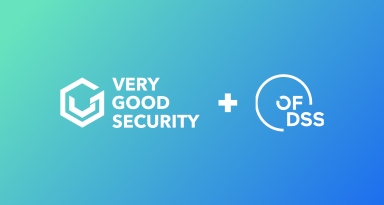 Today, Very Good Security (VGS) reinforces an even greater commitment to protecting the world’s sensitive data by announcing support of the new Open Finance Data Security Standard (OFDSS). Since 2015, VGS has been committed to helping companies secure their most sensitive data and has always stood firm that the protection of consumer information is the preeminent security priority to any company operating in financial services. 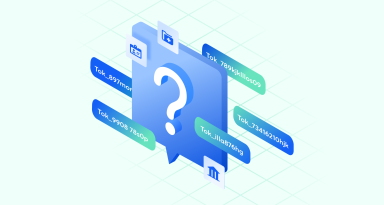 As consumers increasingly shop online – especially during the pandemic – cybercriminals have turned their focus to e-commerce fraud, including exploiting credit card processing. According to the Nilson Report, over the next ten years, our industry will lose over $400 billion to fraudsters.