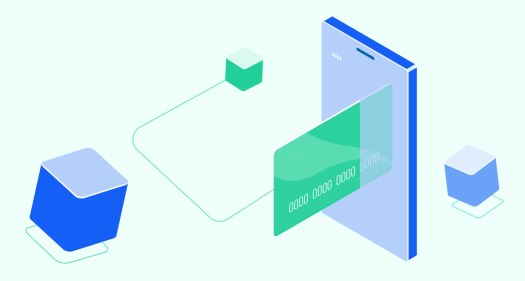 Here at VGS our mission is to secure the world's sensitive data. We’re thrilled to announce the release of a new VGS Collect CardScan Module for our Mobile iOS and Android SDKs.

VGS Collect allows developers to securely ask users for sensitive data, such as credit card details, over the web or in a mobile app. With our new partnership with Bouncer, the secure collection of data now extends to card scanning.

Together with Bouncer, we provide a fast, intuitive, and secure checkout flow to give your end customers a seamless purchasing experience. This streamlined checkout process will serve to both enhance your security posture and increase customer conversions.

In partnership with Bouncer, we are offering VGS customers discounted pricing.

To use the module with VGS Collect mobile SDKs you should add CardScan module alongside our core VGS Collect SDK module into your App Podfile or Gradle dependency, on iOS or Android respectively:

To see how our application works, we created a reference demo food delivery application called Very Spacy Food that is built on top of both VGS Collect iOS SDK and VGS Collect CardScan Module. You can check it out on github and let us know what you think.

We’ve also got you covered when it comes to compliance. The VGS Collect SDK and modules seamlessly enable forms that comply with PCI DSS, HIPAA, CCPA, and GDPR.

We’ve put together a complete guide to getting started on both IOS and Android. If you have any questions or feedback, please let us know!

P.S. Here is a short video of the module in action. 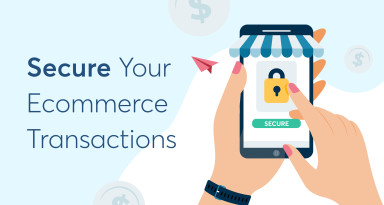 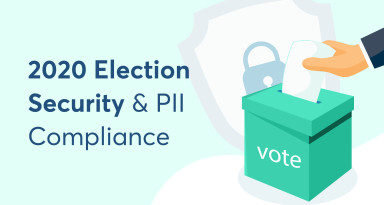 If you are lucky enough to live in a democracy, you should always exercise your right to vote. Today, the U.S. Constitution guarantees every American over the age of 18 the right to choose their government, regardless of race, gender, religion, disability, or sexual orientation. 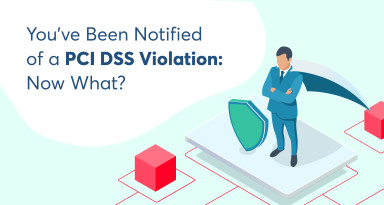 You’ve Been Notified of a PCI DSS Violation: Now What?

Payment Card Industry (PCI) compliance is a beast, and implementing data security best practices requires work from hard-to-acquire talent. This can lead to an unintended breach of privacy in even the most security-conscious company.