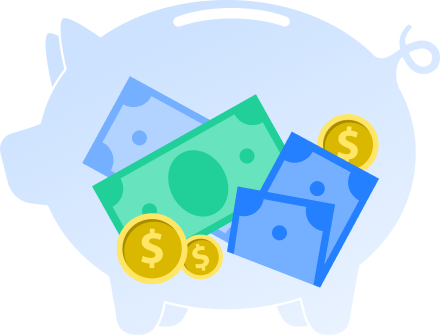 Save money and gain control over delivery contractors’ data while ensuring the security of their personally identifiable information (PII). Once onboard, it quickly expanded to securing all sensitive data, including payments and PHI.

Trusts VGS with 200M PII and PCI records (and counting); PHI data security on the roadmap. Data utility, and with it value, has increased significantly since moving it from behind the walls of one payment service provider (PSP). The organization can now work directly with this sensitive data, without its systems ever touching it. It’s also no longer locked in to that one PSP, which allows routing optionality to save money and optimize engineering efforts. 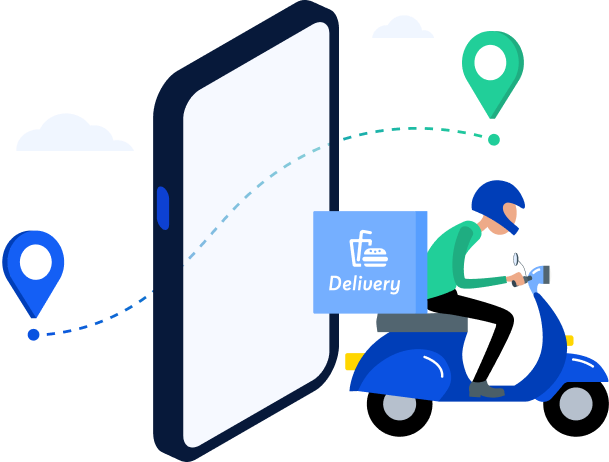 This global online food ordering platform has hundreds of thousands of gig workers in the US. Each contractor goes through an onboarding process and is issued a 1099 tax form at the end of the year. To minimize PII exposure, this organization outsourced these services to a large background check company.

The background check company figured out a way to reduce exposure of PII to the gig economy platform. Unfortunately, since it was outside the scope of their core services, it cost an exorbitant amount to do so. It also left the valuable gig worker data in the control of the background check company rather than in the hands of the gig economy platform. And as the organization would soon realize, it was out of control of more than just PII data.

In the highly competitive gig economy, innovation matters. The team knew they needed a way to take back control of their data. That’s where VGS entered the picture.

Upon piloting the VGS solution, the team realized they’d found a solution to securely collect and protect their gig worker data, with no changes to their infrastructure. VGS made it easy for the organization to collect worker PII, exchange it for unbreakable aliases, and keep the sensitive data in the VGS Vault, ensuring the platform’s systems never touch it.

From PII to Payments Data and Multi-PSP Optionality

The team quickly understood the value of the VGS platform for securing all forms of sensitive data and decided to move forward with securing PCI data right away too. They’re using VGS to secure credit and debit cards on file. This allowed them to move away from the single PSP they were locked-in to using. Now, with a single integration to the VGS platform, they can easily access over 120 PSPs, gateways, and 3rd party APIs, using VGS Vault as a foundation.

VGS’ single low-code command center routes transactions based on any number of routing rules, like card type, transaction size, and partner pricing. Intelligent payment routing also allows this business to achieve failover routing to build redundancies, so transactions are not impacted during a down or unresponsive gateway, increasing customer retention. They can now achieve high success routing with rules prioritizing payment partners with higher success rates based on risk levels, specific MCCs, or cross-border transactions.

Despite never seeing or touching either gig worker PII or payments data, this gig giant retains complete control over it. This means they retain the value from that data at the same time as they let go of the risk. The implications here are huge. That data can be used for everything from creating better experiences for their workers to building customer loyalty programs and beyond. 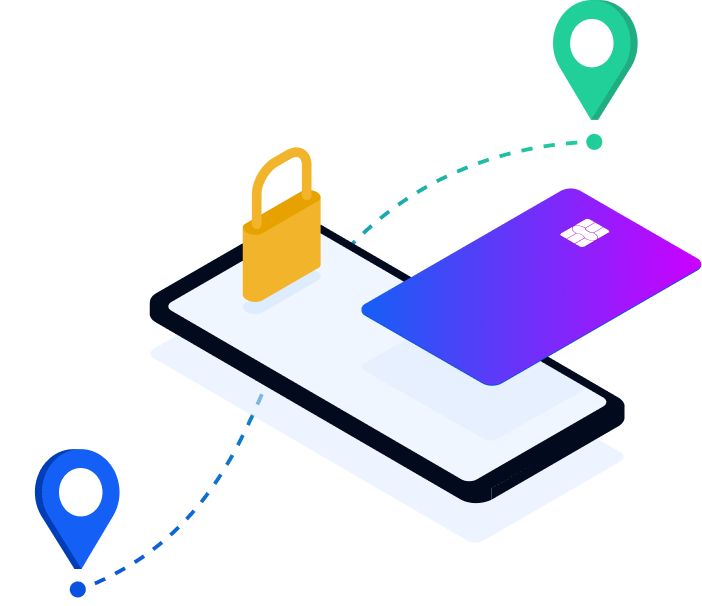 This gig economy giant trusts VGS with 200M PII and payments records (and counting) now, and has a mandate to protect all sensitive data with VGS by the end of 2022.

Data utility, and with it value, has increased significantly since moving it from behind the walls of one payment service provider (PSP). The organization can now work directly with this sensitive data, without its systems ever touching it. It’s also no longer locked in to that one PSP, which allows routing optionality to save money and optimize engineering efforts.

Given the success of all current efforts, the organization is currently pursuing protection of PHI (patient healthcare information) and Card Account Lifecycle Management (CALM) to support its multi-PSP strategy further.

Create an account and instantly get access to the tools you need to implement real payment data security, achieve fast compliance, and optimize your payments. It's free to get started, and in less than 10 minutes, you'll set a new baseline security and compliance posture.

Multi-PSP Leads to Decreased Transaction Pricing with Increased Number of Authorizations, and a Unified Customer View Has NPS Scores on the Rise