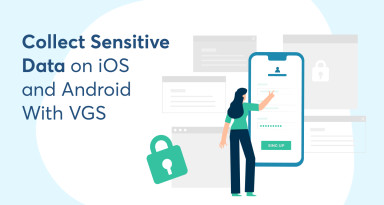 Here at VGS, our mission is to secure the world's sensitive data. The first step toward achieving that goal is to protect data where it’s collected.

With VGS Collect, developers can safely ask users for critical data, like credit card details, over the web or through IVR systems and limit security risk for both themselves and their users. Recently, we’ve added a new VGS solution for securing sensitive data collected from mobile applications - VGS Collect iOS and Android SDKs. 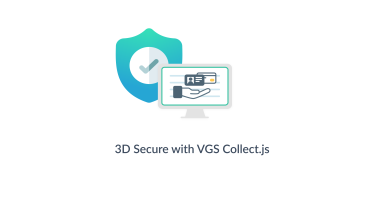 3D Secure (3DS) is a set of security standards in place to reduce fraud and add online payment security, while also creating a liability shift in terms of fraudulent activity and chargebacks.